Chat with us, powered by LiveChat
First Month FREE
Sign-up in December to claim →
*Use promo code FREEMONTH
Growth 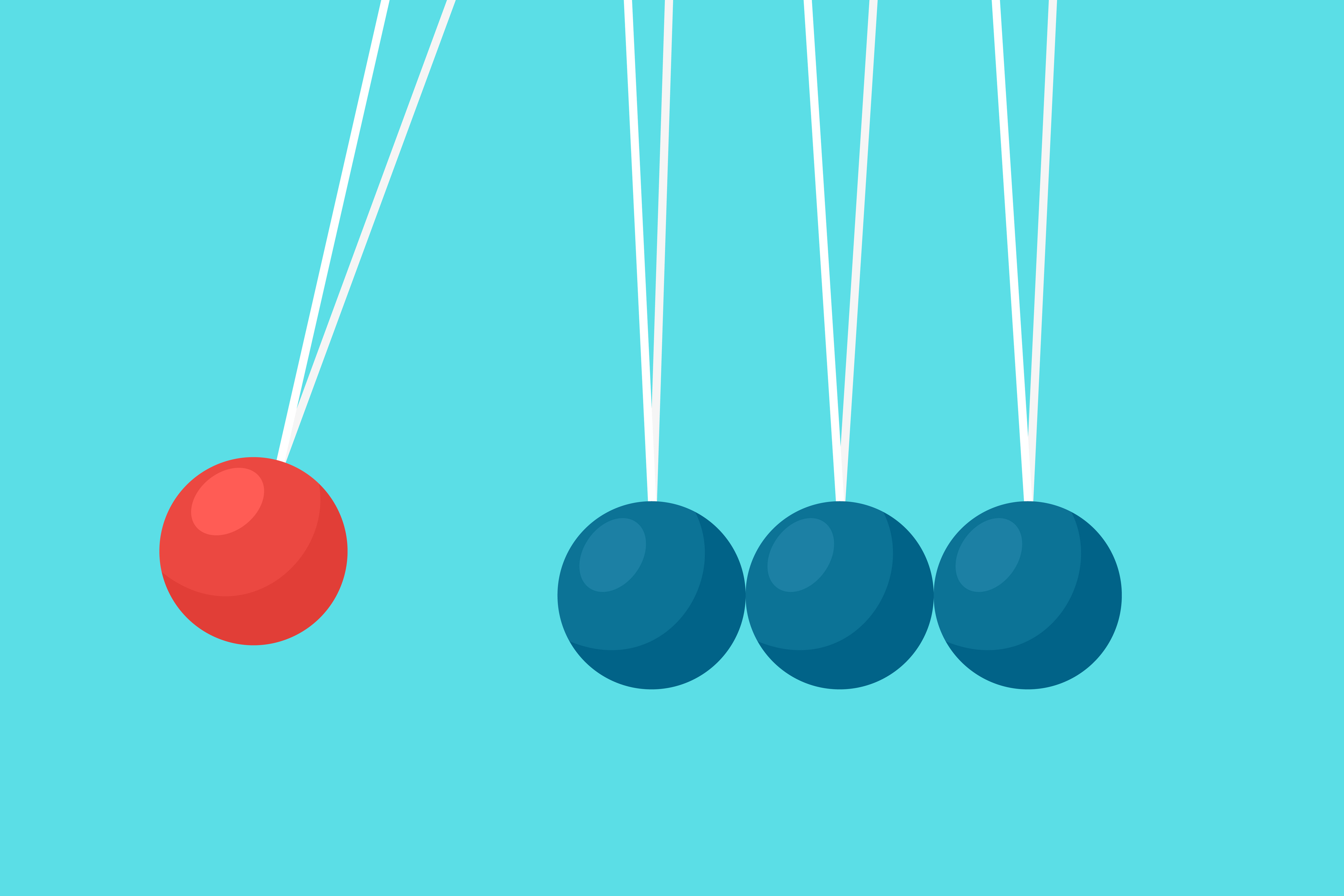 Some would say top-notch service, and some would say profitable jobs. Others would say that customer retention is the key to success. But there's one factor that's often overlooked yet underpins all others: momentum.

Momentum isn't something you can point to and say, "that's why we're successful". It's something you know through feeling, even if it's never a visible part of your business.

But how do you create more of something you can't see?

Consider the work of Jim Collins in his 2001 book "Good to Great" to map and develop momentum in your trade business. Collins' work has given the business world many tools for creating growth and success, but few are as useful as the Flywheel Effect.

Imagine a giant flywheel, identical to the one you'd find in a rowing machine at the gym or a punch press in a machine shop. If you placed your hands on the flywheel and gave it a single push, you’d struggle to get it moving. But after repeated pushes, it begins to move, and after a few more, it begins to spin. Subsequent pushes create enough momentum for the wheel to spin unassisted, creating, ta-da, momentum.

But how does this relate to business success? Simply put, a business that wants to create momentum should be pushing a flywheel filled with all the processes that make their business work.

No single factor makes the flywheel spin. Instead, the sum of many parts creates the power to push your business forward and create momentum. Profitability is just an example; you can create a flywheel specific to any bold vision you have. But remember that momentum means commitment, and there's no stopping when the flywheel is spinning. Halting the wheel to pursue another goal will leave you right back at the start with no momentum, forced to make those exhausting first few pushes to start moving again.

It may take six months or several years, but the key to creating success using the flywheel philosophy is to stick to the same processes with absolute conviction. Remember that tremendous power exists in continuous improvement and consistent results. Over time the momentum you create will silence even the harshest of critics in the face of your unstoppable business success.

But what happens to the businesses who aren't willing to put the right processes on their flywheel and grit their teeth through those first few arduous pushes before the wheel spins unassisted?

They get trapped in a perpetual cycle of stop-starting, or as Collins calls it, the 'Doom Loop'. You've probably seen the doom loop in action before. After all, it's one of the biggest killers of small, medium, and large businesses worldwide. Companies who can't seem to stick to one strategy instead opt to try a bit of everything, never committing to a singular method for creating success.

Flashy new ideas are put forward with great fanfare, only to be forgotten in favour of the next big thing shortly after. Employees are convinced time and time again that this new idea is going to be the one that defines the business's future. But before they have time to get motivated, a new direction is set, and the flywheel grinds to a screeching halt once more.

Laying out the doom loop this way, it seems almost impossible for any trade business owner or manager to fall into such a simple problem. But spare a thought for the trade professionals who built their careers and businesses on one great idea. As Collins puts it, "they sought the single defining action, the grand program, the one killer innovation, the miracle moment that would allow them to skip the arduous build-up stage and jump right to breakthrough". Now they're caught trying to recapture the magic time and time again.

But what really keeps trade businesses in the doom loop is the loop itself, not just the appeal of pursuing new ideas versus knuckling down and getting to work.

A new direction takes time and resources to see dividends, and a business looking to cash in on the latest fad will find only slow build-up and a lack of momentum as they attempt to get the flywheel spinning again. This leads to disappointing results, prompting a rushed reaction from those in charge to pursue another direction.

Adopting a business-building philosophy based on knee-jerk instant gratification may temporarily keep you at the forefront of modern trade business innovation. But it's a plan that's destined to fail because it lacks any regard for consistency and the compounding value of incremental success.

Don't despair, though! Turning a doom loop into a perpetually spinning flywheel doesn't require much. Conviction and belief in a solid idea are all it takes, and while the initial results of commitment might not be as appealing as chasing a hot new idea, it's just a matter of getting the flywheel to spin and letting the results speak for themselves.

<Return to Blog page
Back to top ↑ 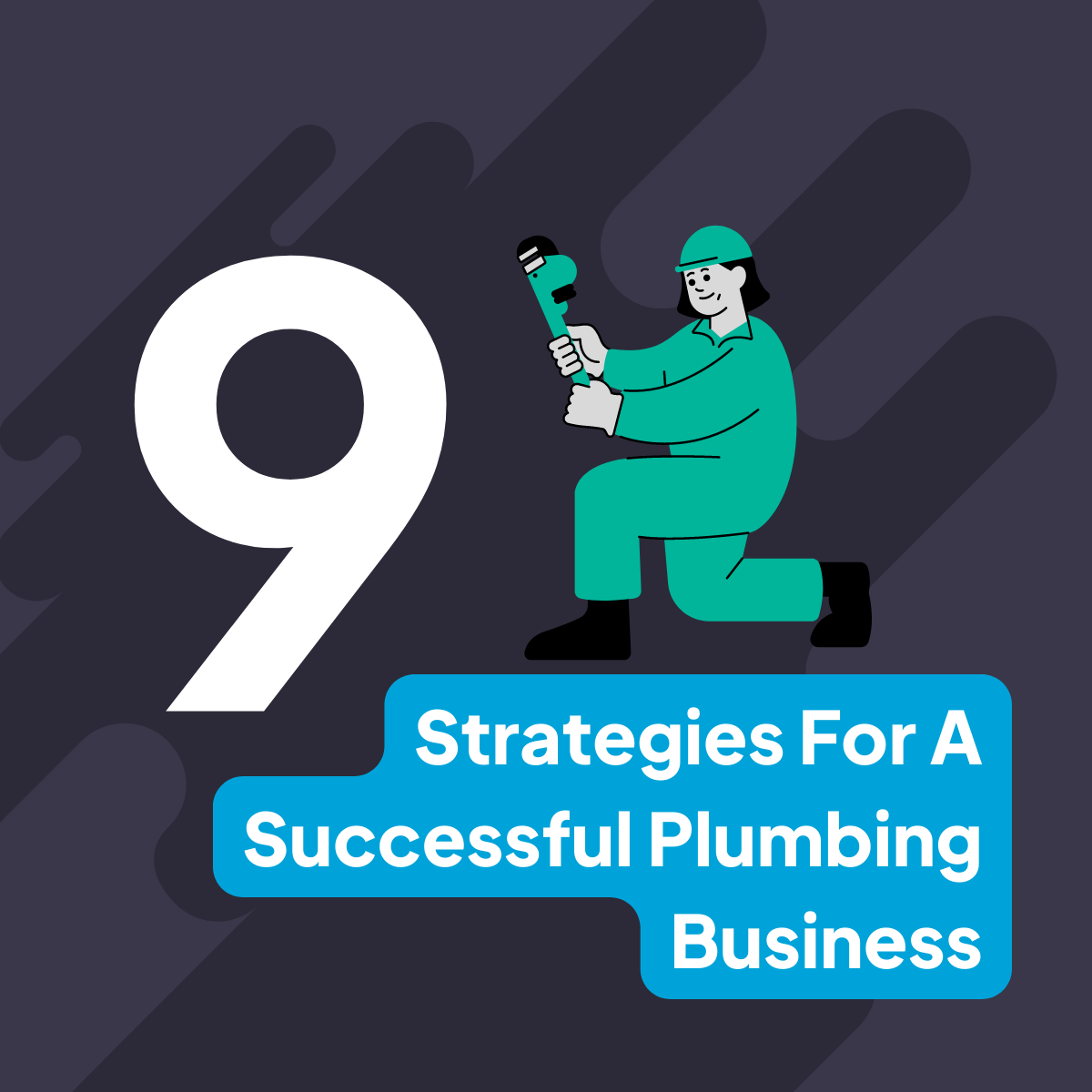 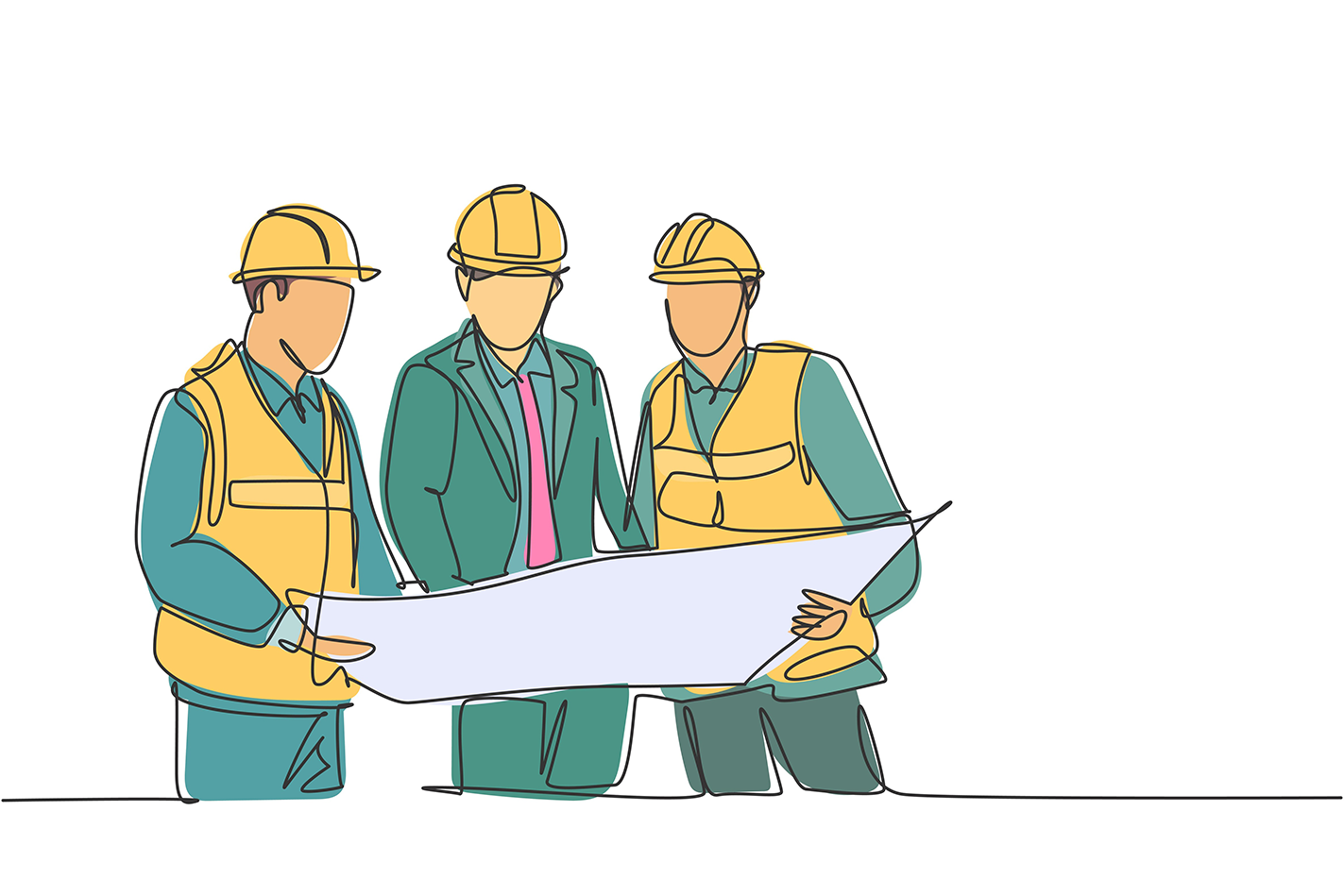 The Ultimate Guide To Managing Subcontractors

AroFlo respectfully acknowledge the Wurundjeri People of the Kulin Nation, who are the Traditional Owners of the land on which AroFlo is located in Melbourne's east, and pay our respect to their Elders past, present and emerging.